Come into contact with Hiroki Nakamura’s ideas for making clothing

This is a concept shop that presents some of the ideas
that hit Visvim’s creative director, Hiroki Nakamura,
during his search for the innate value of products.
The shop also exhibits some the items that Nakamura
has found on his travels around the world and gained inspiration from.
These items from Nakamura’s archive are only shown here,
and include original items, each with its own character,
created one by one using manual techniques
such as dyeing with Japan’s oldest natural dye,
allover embroidery and patchwork.
The camping trailer is highly distinctive,
set out inside the shop as if it were selling at a flea market. 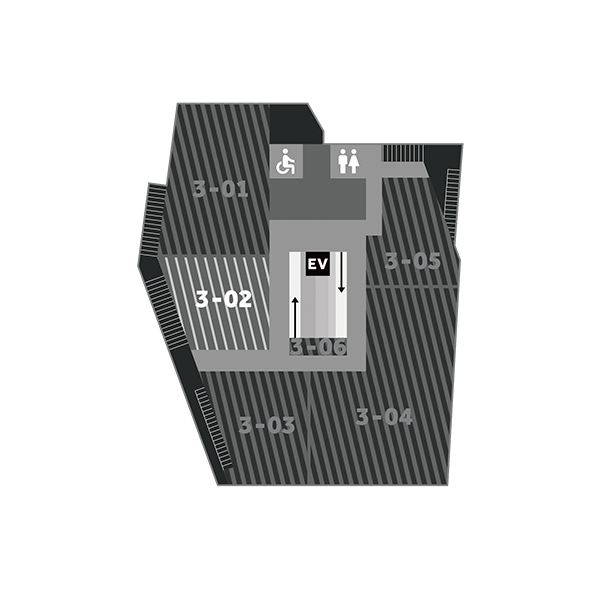 Items that gave Hiroki Nakamura ideas, and the products that emerged

The 1954 camping trailer that Nakamura brought to Japan from America isthe shop’s symbol. Original items are set out on the traileras if it were acting as a flea market stall.Including garments produced using indigo,Japan’s oldest natural dyeing method,most of the items exhibited are one-of-a-kind,each with its own visual characteristics.

The miscellaneous goods, books and other objects placed throughout the shopwere each produced as the result of Nakamura being inspired,and each has a great deal of thought invested in it.The display is very much in tune with his concept shop,“F.I.L. INDIGO CAMPING TRAILER,”which seems to be a powerful statement of Hiroki Nakamura’s personality.In particular the interior of the camping trailerreproduces the well-traveled atmosphere of a space where Nakamura spent time alone,contemplating his ideas for making clothing.It’s an unmissable opportunity.