In November 2019 the GYRE fourth floor will be born anew as "GYRE.FOOD,"
a 1,000m2 space that brings together a fine dining establishment,
casual restaurant, and bar
as well as a grocery shop and event space as a cohesive unit.
The outlets on the "one floor, one concept" restaurant floor are
all rooted in the same "SHOP & THINK” purpose.

The GYRE.FOOD space and overall concept has been developed
by GYRE’s Executive Director Kayoko Hirao/ Founder and president of HiRAO INC and chef Yuri Nomura.
Nomura is involved in a wide range of food-related activities,
including "restaurant eatrip,”
which she opened in an older stand-alone house
in the Meiji Jingu-mae area of Harajuku.

Ryoma Shida, who trained in Paris and refined his skills as a sous chef
at ESqUISSE in Ginza, is responsible for food direction.

Architect Tsuyoshi Tane,
who is based in France (Atelier Tsuyoshi Tane Architects)
is responsible for the space design.
GYRE.FOOD is Tsuyoshi Tane's first restaurant project in Japan. 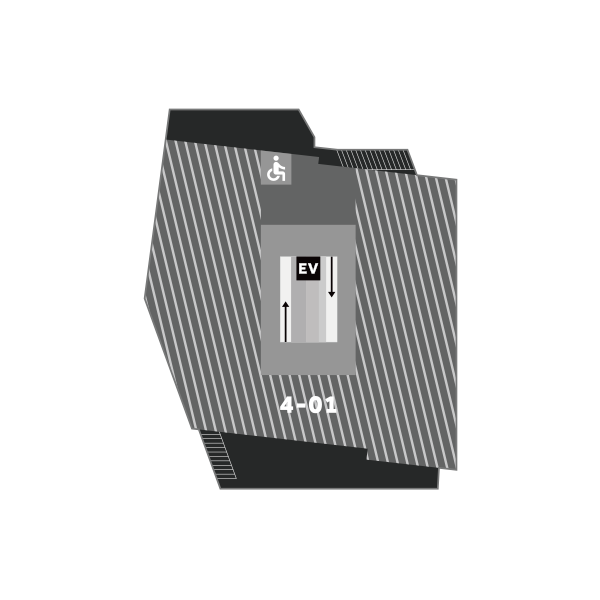